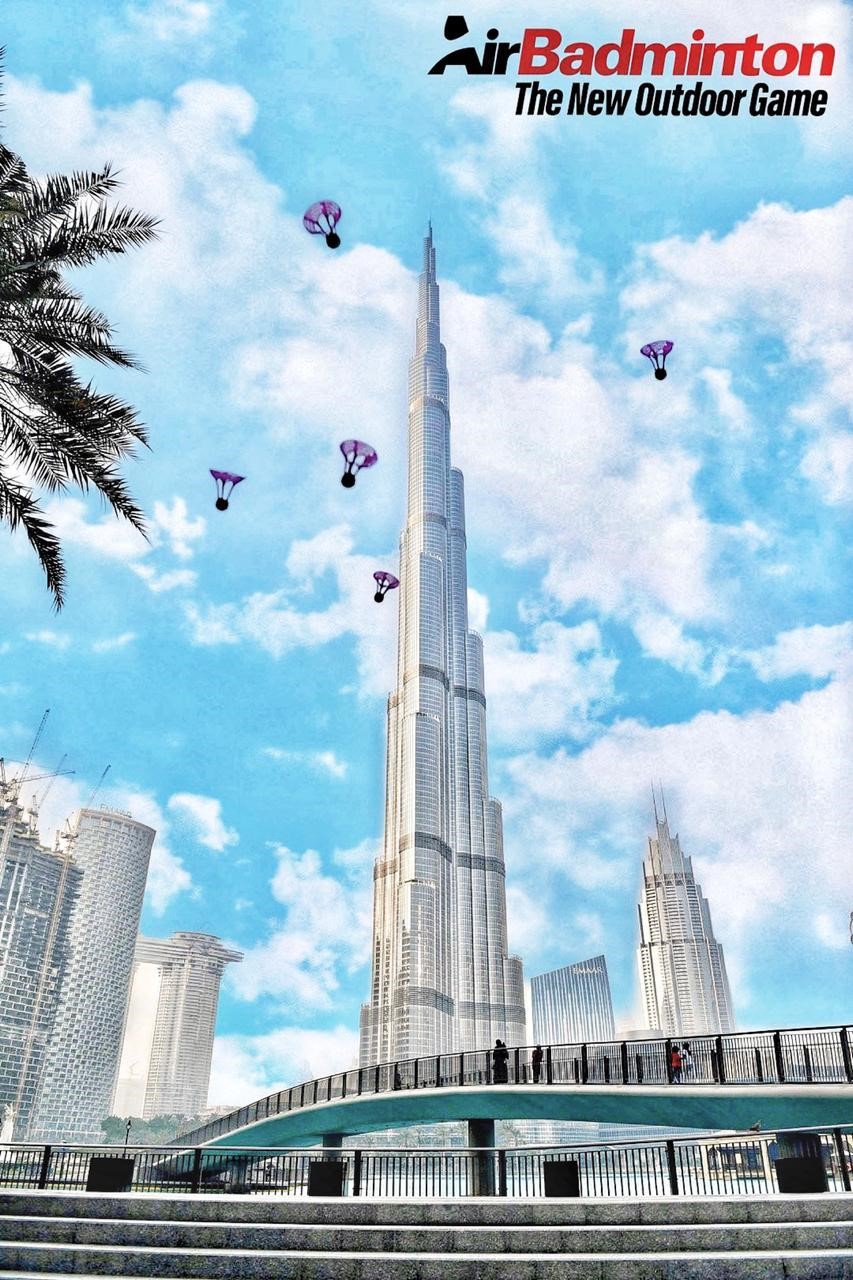 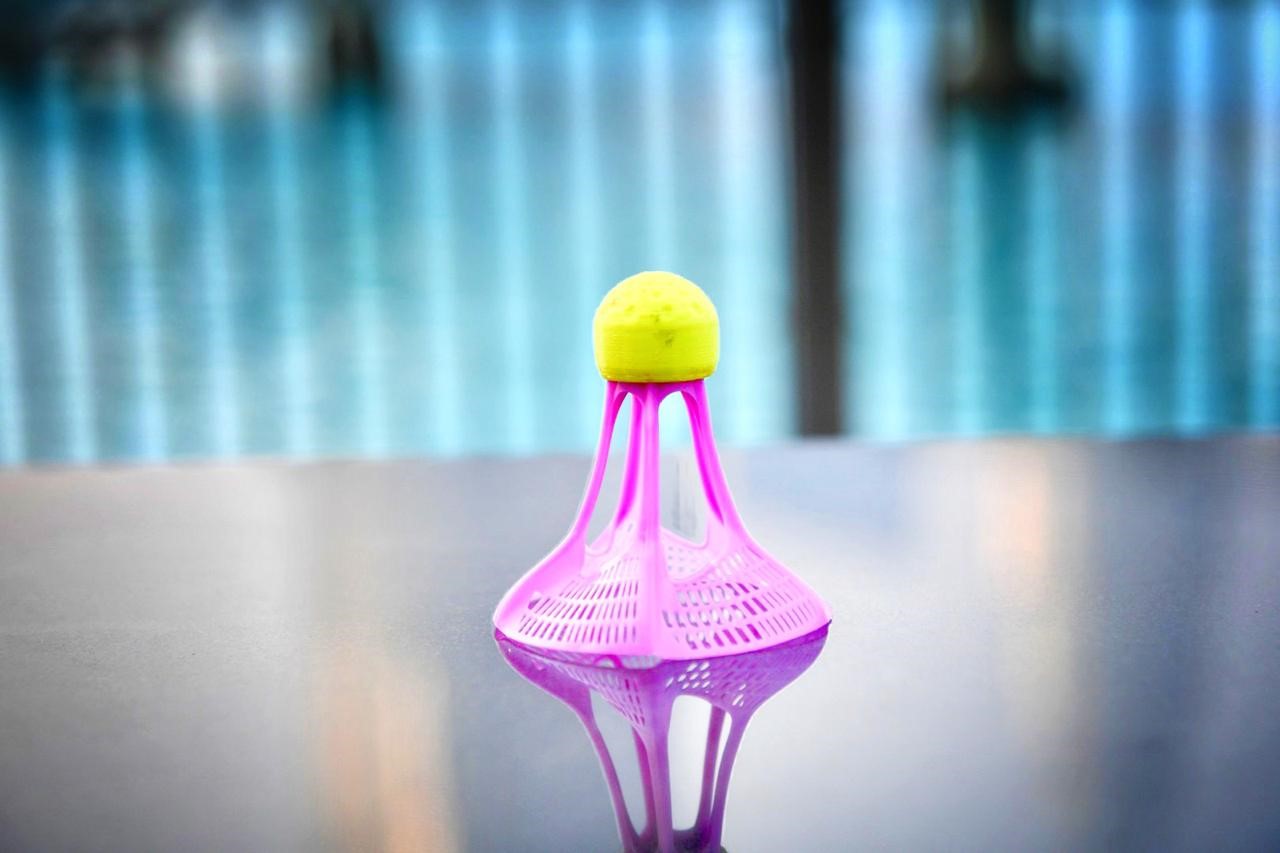 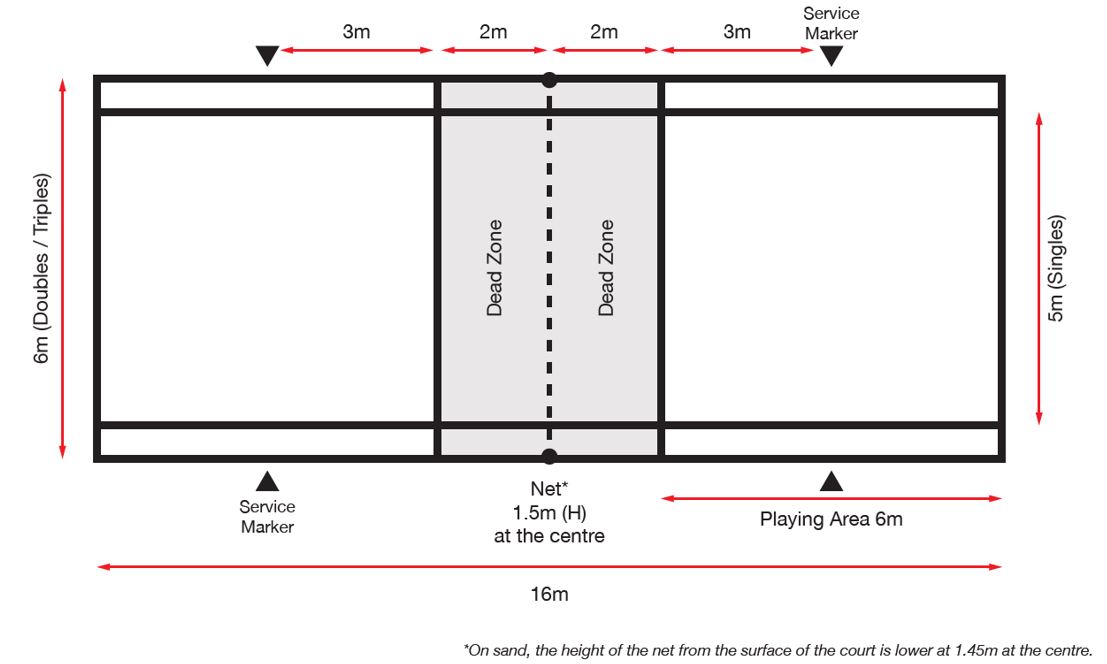 For further details on AirBadminton, you can visit BWF Website, or write to us via info@uaebadminton.ae 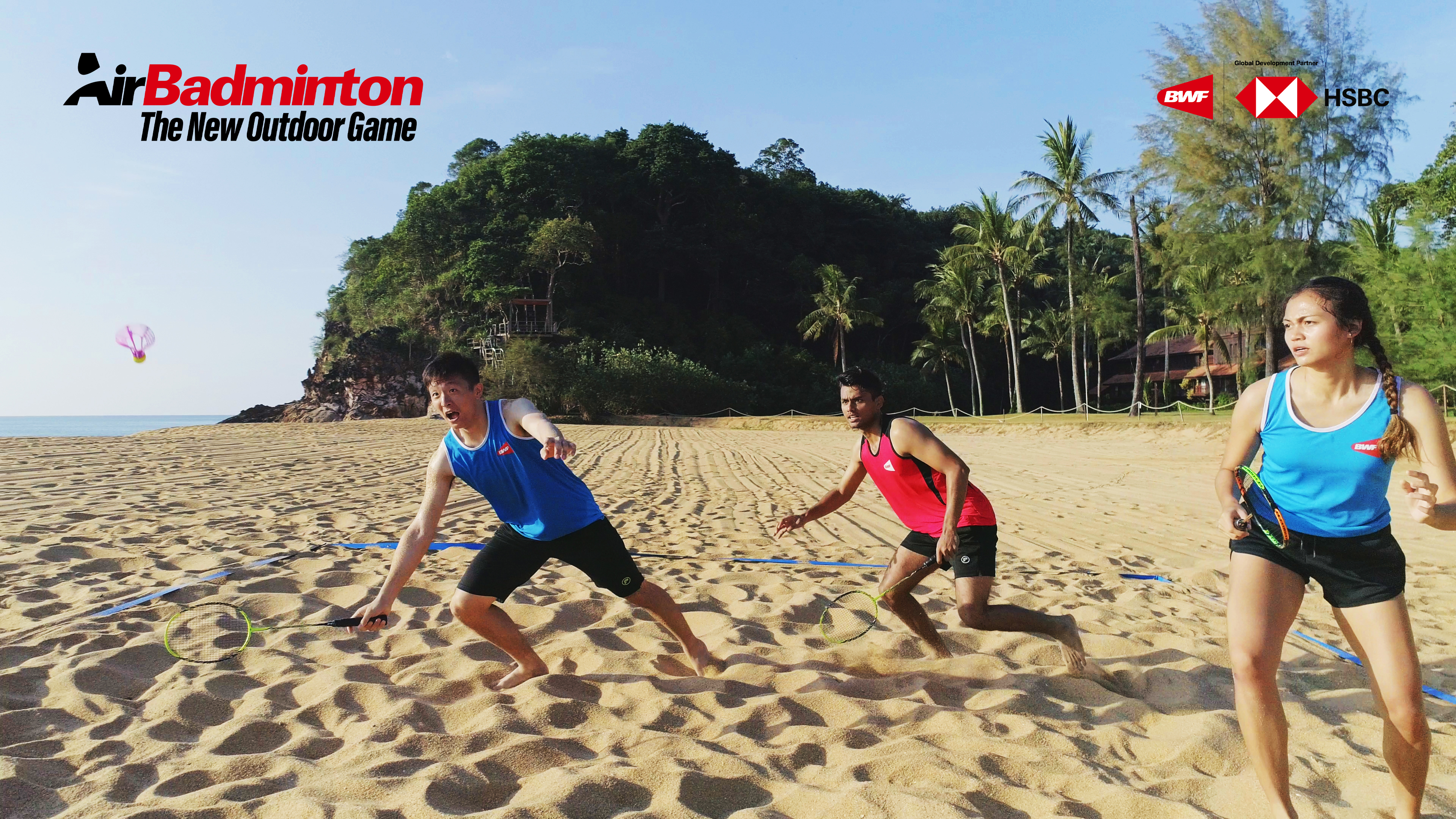