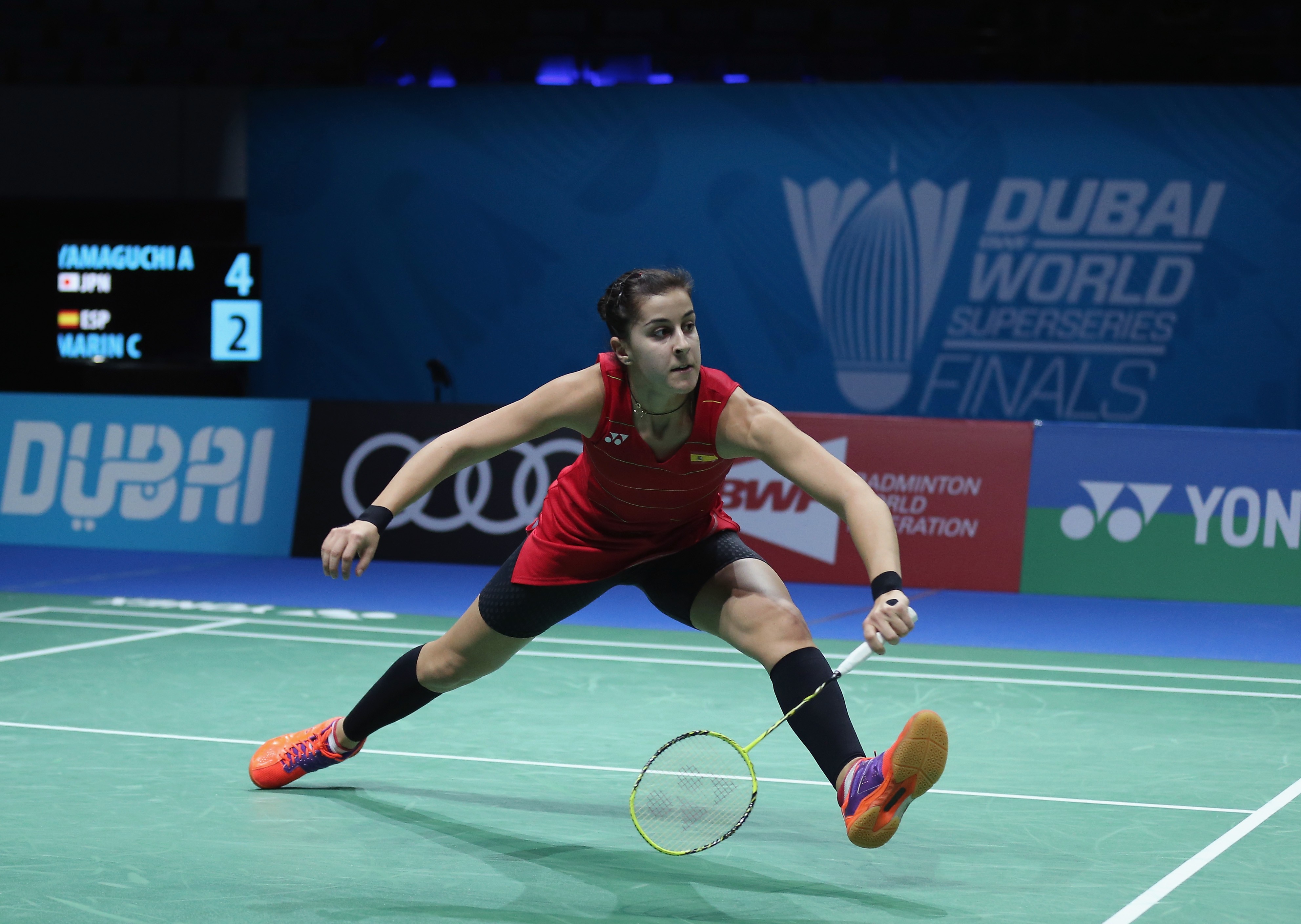 The UAE Badminton Rankings categorize Badminton players/ teams in UAE (holding valid residence visa and Emirates ID) in the order of strength as calculated using points earned by them by playing in ranking tournaments in the UAE. To be eligible to get listed in the Ranking, Players must have valid UAE Badminton Player Membership (UAE Badminton ID). 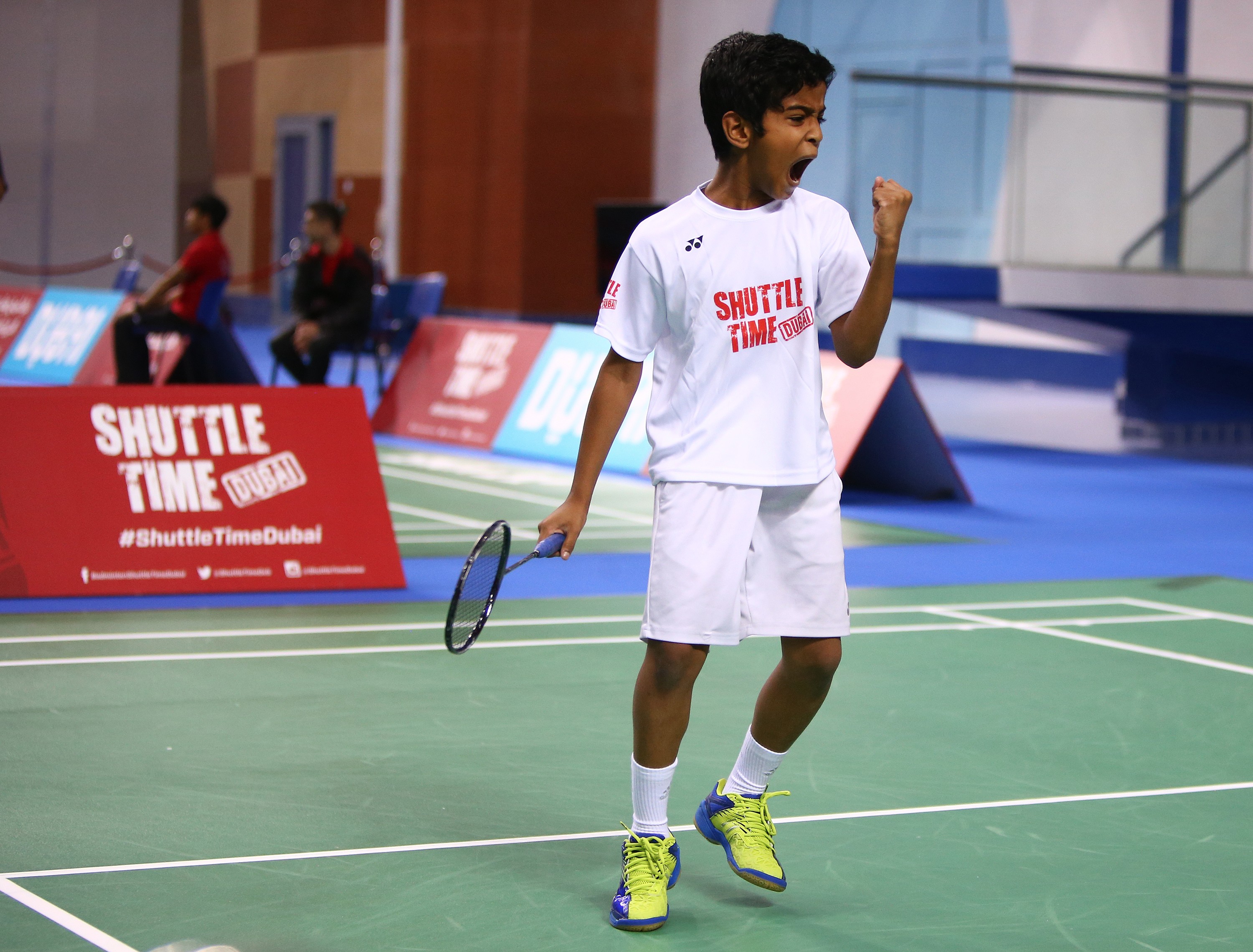 The UAE Badminton Ranking System has made remarkable progress and appreciation ever since its inception in 2017. However, we are constantly on the lookout for better ways to nurture our talents. Should you have any suggestions to improve the system, feel free to write to us.

This page is last updated on the 6th January 2019