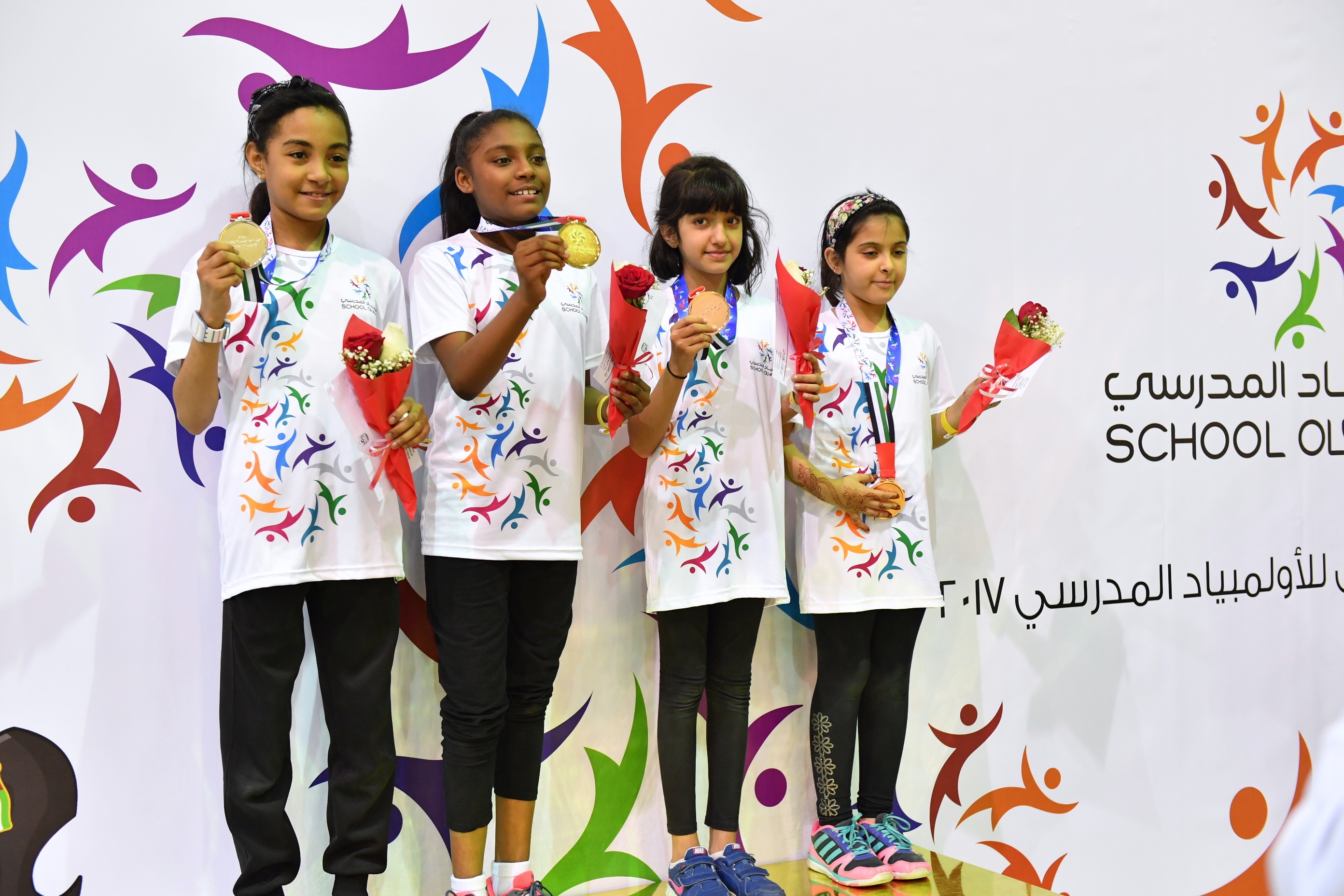 Badminton joined a select group of sports when it made a successful debut at the Finals of the 5th UAE School Olympics, with 173 players (89 boys and 84 girls) contesting the Under 11, Under 13 and Under 15 categories on the 24th and 25th of April 2017.

In October 2016 it was announced that badminton would be the first racquet sport to be included in the School Olympics, joining athletics, swimming, judo, taekwondo, fencing, archery, shooting, and jiu-jitsu. 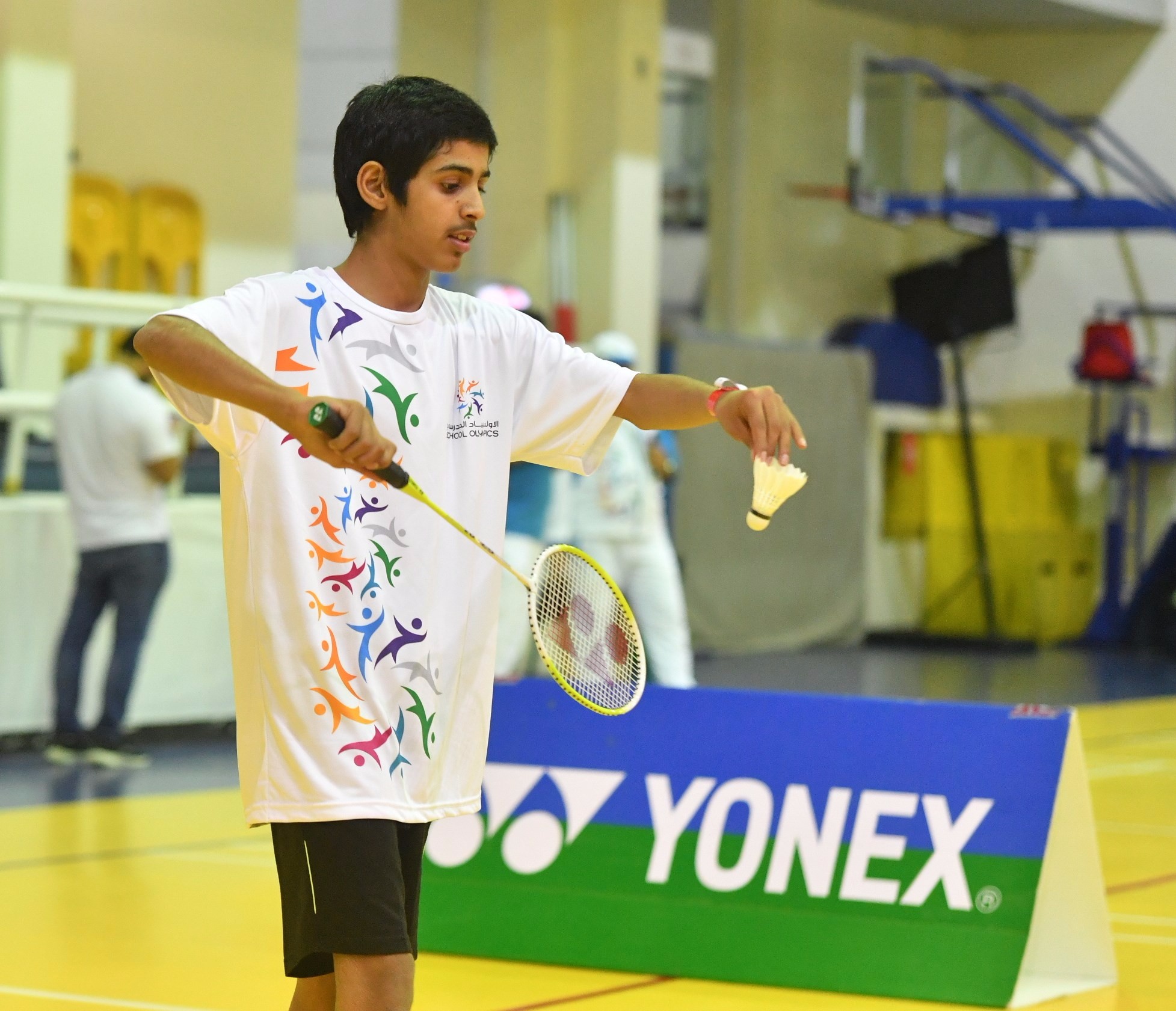 The extensive preparation across the UAE paid off last week, with an exciting competition in both the girls’ and boys’ three age categories at the UAE School Olympics.

The team representing Dubai showed the benefits of involvement in the Shuttle Time Dubai programme, dominating the competition. Dubai took home all but four of the medals, taking five gold, five silver and ten bronze for a total of 20 medals. The team from Eastern Sharjah also performed well against more experienced opposition, taking home one gold, one silver and two bronze.

Dubai Badminton Development Manager Jaffer Ebrahim said, “It is fantastic to have badminton involved in the UAE School Olympics for the first time. This event has given us the opportunity to introduce more children in the other emirates to the sport, and by training the teachers and providing equipment we hope to see the numbers of children participating in badminton continuing to grow. This competition is also great experience for the children who wish to pursue the sport at elite level, and will inspire them to work hard to achieve their goals.

“Hopefully one day we will see children who started playing with Shuttle Time Dubai make it to the international stage and compete in the Olympic Games.”